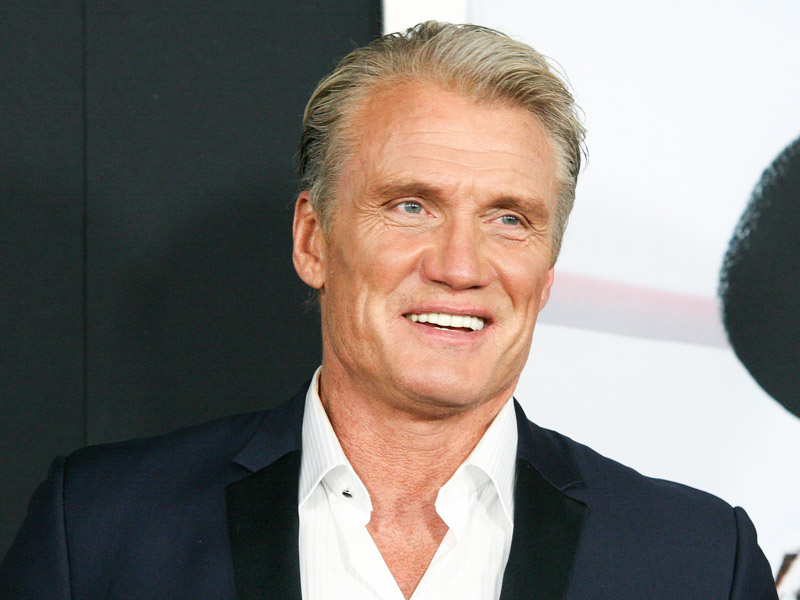 Who does not remember the historical phrase addressed to Rocky Balboa in the third sequel starring Sylvester Stallone. : “I’ll break you in two”. It was pronounced by Swedish actor, director and martial artist Dolph Lundgren, at the Hans Lundgren registry office, in the role of Ivan Drago, the dreaded and glacial Soviet.

Until yesterday he was one of the most feared villains of all time: we found him up there, in the empire of the villain of the cinema alongside Darth Vader or the Joker. Now we will find him in the role of a defeated and heartbroken man: after 33 years, Dolph Lundgren will play Ivan Drago in Creed 2. At Dolph we have dedicated a men’s model of nubuck leather gloves, sewn by hand and lined with fur lapin White. 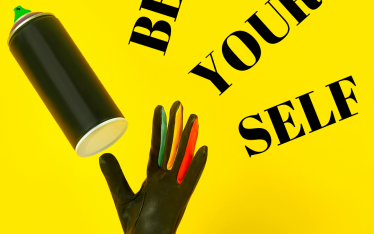 FREE YOUR STYLE
Mode passes; style remains, Coco Chanel said it. But when a style does not change and becomes conformist, ceasing to represent us, over time we forget it, slowly but surely....
38 Likes 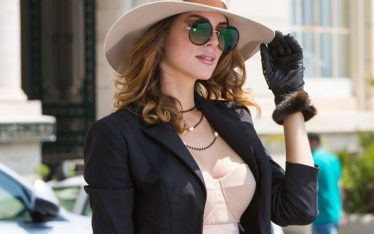 Marta who?
Elegance is like Inspiration: timeless. Like Marta, our woman leather Nappa glove, lined in silk with printed pony back, dark mink cuff, matching leather buckle. Marta is dedicated to the...
39 Likes 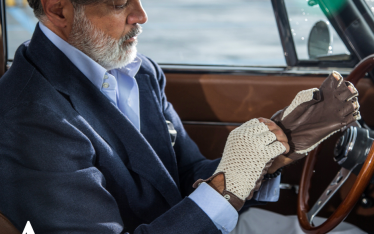 Can Vittorio go out and drive?
Vittorio Gassman was a histrionic genius, and he was called "The Mattatore". He could read the clinical analyzes or biscuits recipe with the same emotional strength of The Divine Comedy....
46 Likes